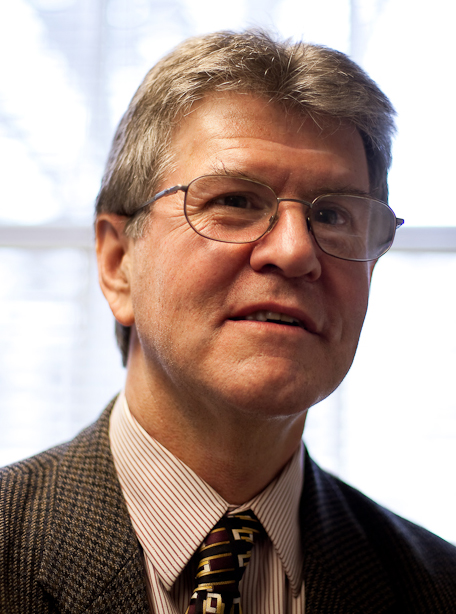 I have been writing about mainstream and fringe scholarship, and defending the sometimes unpopular idea of mainstream orthodoxy, or the scholarly consensus.

Blogging on any religious topic invites wacky comments and responses. As one example of many, I had a commenter not long ago who asserted that most of what Christians believed about their origins was utterly wrong. Way back in the third century BC, he said, the cult of the Egyptian god Serapis prefigured most features of Christianity, including the name: even at that very early date, his followers were allegedly called “Christians.” Christianity, in fact, was a myth built on that older Egyptian religion. That whole Serapis/Christ nonsense is widespread around the Internet, with quite a few Youtube contributions. Just Google “Christos Ptolemy Serapis” and see how many rabbit holes you vanish into. In some manifestations, not all, it gets into weird Afrocentric and anti-Jewish mythologies.

I challenged the original poster by asking how many real books or sources he could cite to support this idea, not counting self-published stuff, and answer came there none. These days, you can find that information quite easily from Amazon, besides library catalogues and journal databases. My argument was simple. An idea or theory does not deserve to be taken seriously unless and until it acquires at least some coverage by accredited experts in the field. That might take the form of published books with major presses, whether trade or academic, or in reputable academic journals.

Scholarship is what scholars do, and if they don’t do it, it’s not scholarship.

For the complete article go to http://www.patheos.com/blogs/anxiousbench/2015/05/outliers-and-iconoclasts/